In what is either a terrible decision, misprioritization, or submitting to strong arming by entertainment industry pressure (Paramount/Big Screen/Facebook – who knows we are speculating) popular streaming and meta-aggregation service Plex.tv has stated officially, via its forums, in response to a growing demand for Quest support, that is NOT developing the app for ANY VR platform now or in the foreseeable future.

This, from a financial or marketing perspective obviously makes no sense, since the Oculus Quest tetherless VR headset has been selling out as fast as Facebook can produce it. Plex allows users to bring in their own copies of TV and Film titles and then compares them to various databases to assign their metadata, cover art and even audio theme songs to let them essentially make their own private OTT Netflix-style media server. 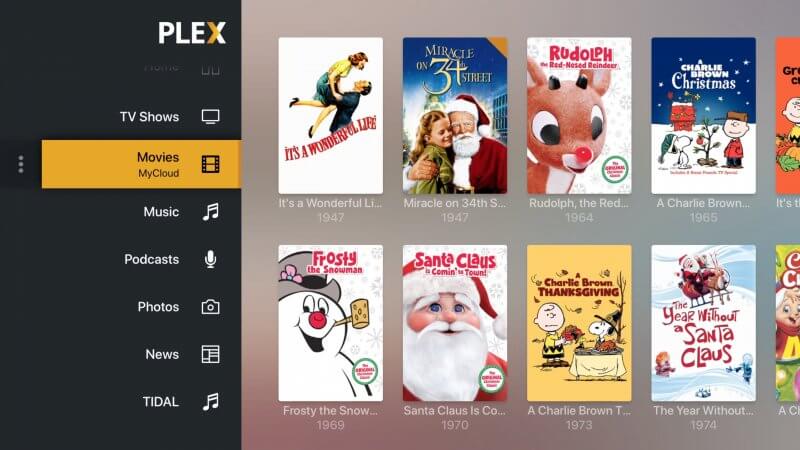 In what is most definitely a too-good-to-be-true product, this can certainly lead to murky licensing and copyright territory. Nonetheless, recently Plex has introduced ad-supported official licensing deals for many film and TV shows, free to users of the product, and will likely be launching an a la carte storefront in the near future.

At first users were up in arms that Plex was losing its soul, selling out to the man, selling them short and turning into yet another iTunes wannabe. But Plex went to great marketing lengths to reassure its userbase that this was not the case.

So why would Plex, which is a perfect and much needed solution for streaming personal videos to an HMD, with a functional product already on the now slightly antiquated Oculus Go, not want to hop on the Quest train? You probably don’t have to think too hard to figure it out.

For now we have to deal with the limited, canned and expensive rental content on Bigscreen’s official Paramount licensing deal. You CAN also use Bigscreen to stream your desktop content, but it isn’t the same as what Plex offers; a beautifully organized gallery of custom personal content, perhaps backups of your DVD collection, or favorite recorded TV shows, or best of all 3D movies, that looks and sounds great in a VR virtual movie theater.

Too bad for us, too bad for VR. too bad for cineastes who want to watch something other that what the commercial deals allow, be they classics, indies, mondo cult films, training videos, hard to get stereoscopic content or otherwise.